Maximum length for the expression argument to Rscript

Somewhere I read the following question: how would we behave if every time we send an email we would have to pay for each email adress we use? Notice that it was not a question about would be the price, but about the value (perceived or not) of things we do.

On short: if you use Rscript with the argument "-e", pay attention that there is a limit of 10,000 bytes on the total length of expressions used in this way. If your expression is longer, you don't get an error, just a warning, and nothing else. The rest is just details.

You probably know that you can run R expressions from the command line using Rscript:

Some time ago, I (lost) spent a few hours trying to understand the behavior of some R code which was triggered via Rscript. In many cases it worked ok, but in some cases not, without an obvious error. The context was complicated and it took me some while to break down the problem. When the R expression contained a large list, things did not behave as expected anymore. Here is what happens.

Let's generate some long random text which we then try to write to a file:

A warning is issued, but the message is truncated, I have no idea what the warning is about. The bad thing is not the fact that this does not work as naively expected. I understand that there are technical limitations, but I fail to understand why the command above returns with a success status and not with an error.

An internet search revealed that somebody noticed the problem many years ago. And this is still a problem today. I wonder if the developers involved were fighting (other?) alligators instead of fixing this... With a proactive attitude, I should post the question about why is there no error message in this case in the R mailing list. (In an ideal world I would have the skills to fix this myself.)

The truth is, I gave up lately. For many reasons. Here just a few I encountered recently:

Here a nice sketch that resonated with me while pondering about these issues: https://sketchplanations.com/context-is-king 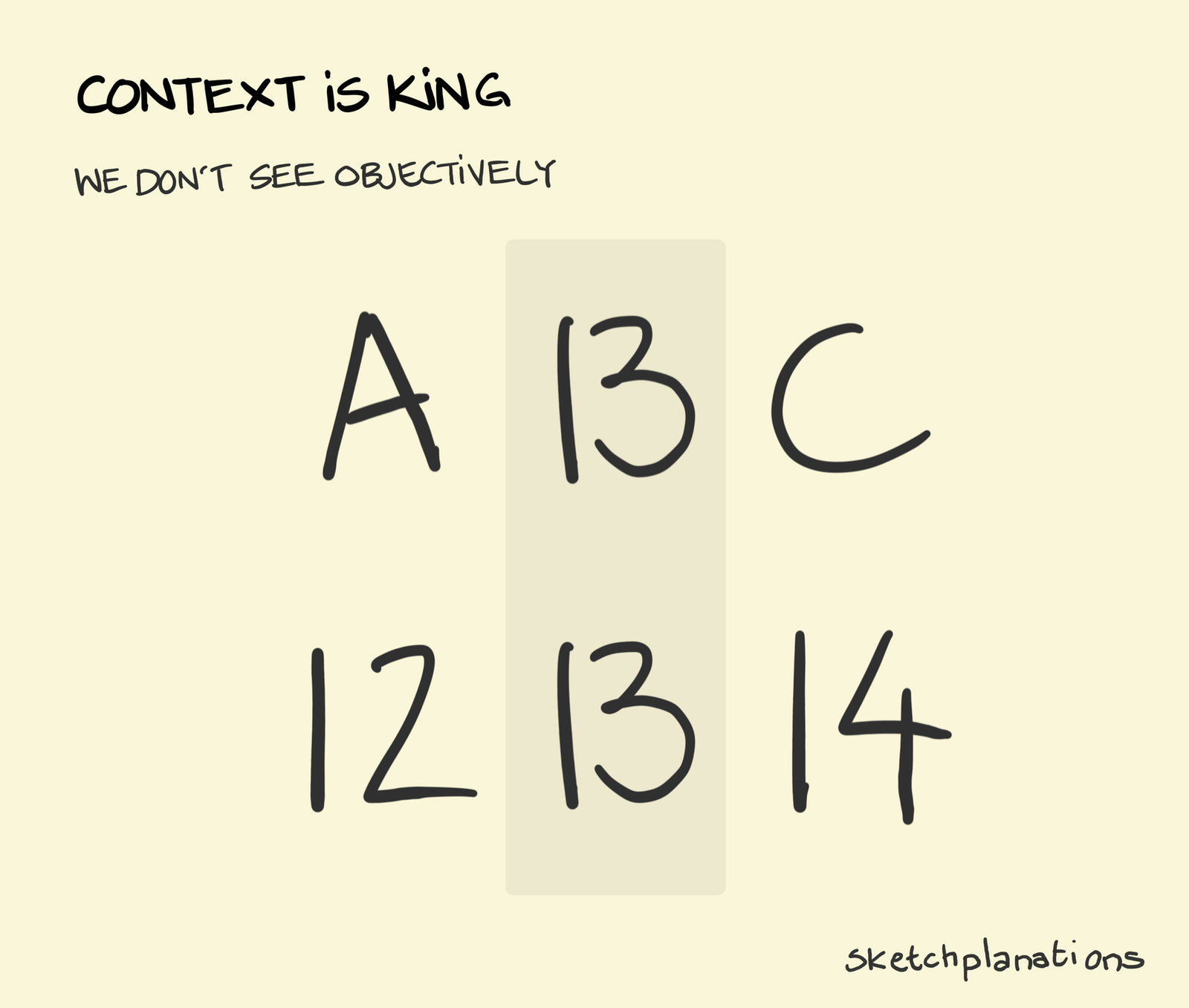 Which unfortunately just increases my confusion. In the situations above: was I in the letters context, and the others in the numbers context? Or the other way around? How many contexts are there? What else do I miss? How do I make the jump to another context?

From time to time I watch this.

Maybe all these questions are just alligator fighting...